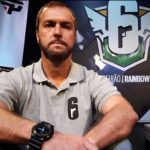 since 1992
Methodist University of Higher Education
Technical Operator of the University’s Radio and TV studios until 1999
Acting in monitoring the technical area with students of Social Communication courses at the Faculties of Journalism, Radio and Television. Advertising and Advertising and Public Relations
Currently full professor since 2000 at the Faculties of Journalism (where I teach and coordinate course completion projects), Radio Tv Multimedia and Public Relations
Since 2013 I guide the TV Journalistic content posted on Rudge Ramos Online
Site administered by the Faculty of Journalism and edited by the students of the Course with content from the ABCD region 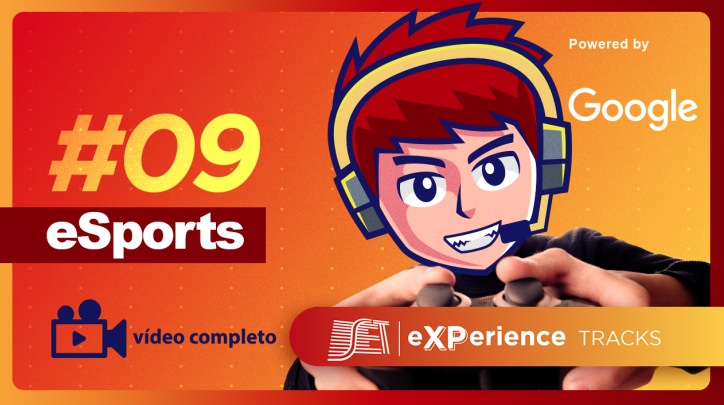 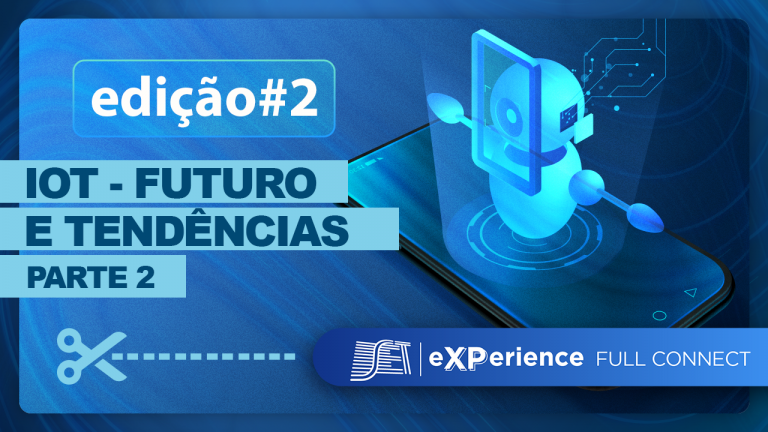 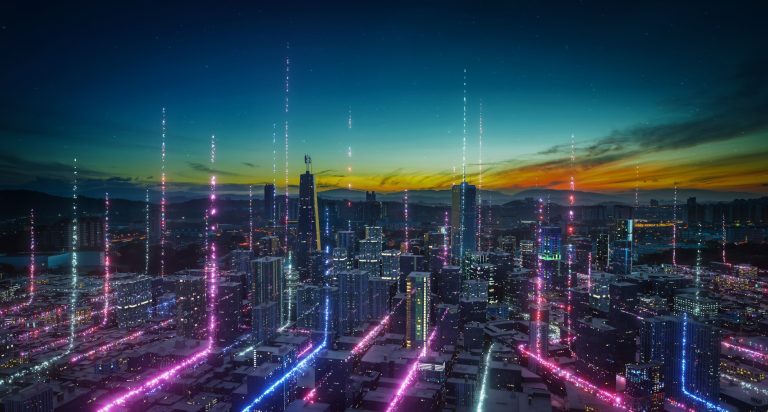