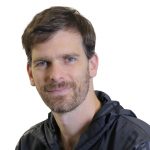 Rafael is a co-founder of the Desimpedidos channel and a specialist in media, audience building and technology, having developed projects for movies, social media and influence marketing for advertisers such as Adidas, VW, Bradesco and Gillette. With thirteen years of experience in the advertising and entertainment market.

About Unencumbered
At Desimpedidos, the soccer game is without limits. More than the largest YouTube sports channel in Latin America with more than 8.8 million subscribers, Desimpedidos is a true community of football lovers. There are more than 20 million fans on the various social platforms on the internet, such as TikTok, Twitter, Facebook and Instagram, who interact with the channel on a daily basis.

About NWB
With over 10 billion views, NWB is the largest digital sports network in Brazil with six proprietary channels _Desimpedidos, Acelerados, Fatality and Falcão _ and 83 affiliate channels. It also acts as a talent agency for sports influencers and a producer of customized cross-platform content for sports fans.

All Videos of Rafael Grostein 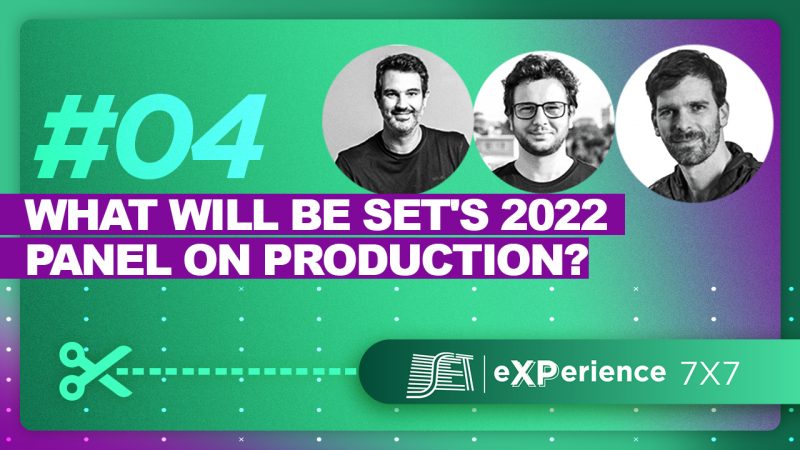 What will be SET’s 2022 panel on production? 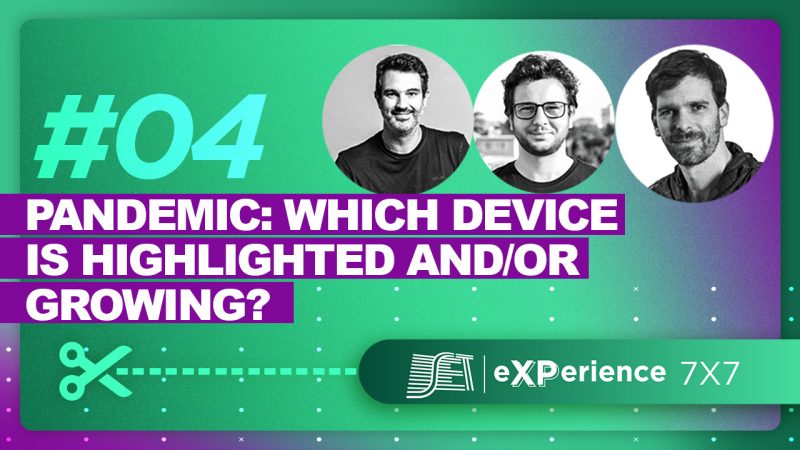 Pandemic: Which device is highlighted and/or growing? 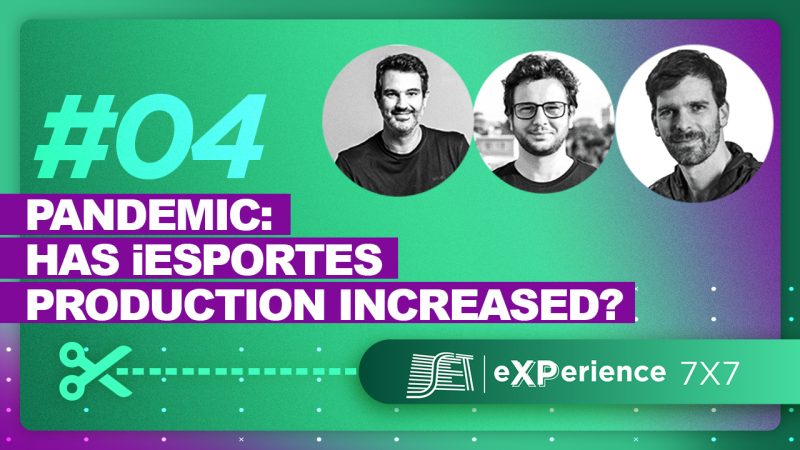 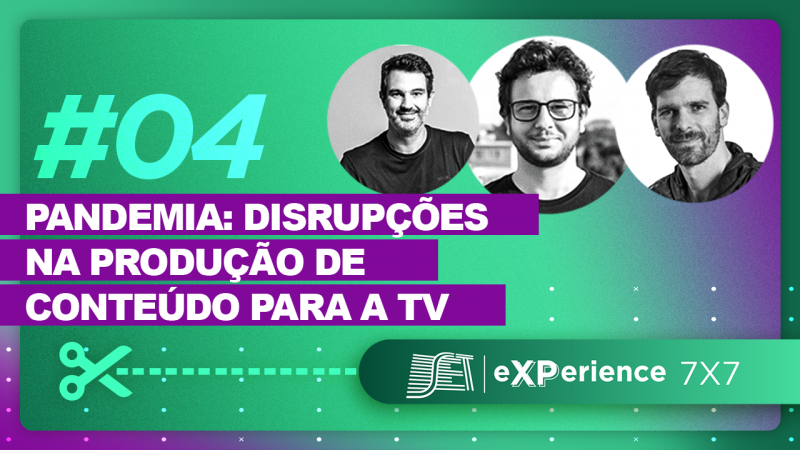 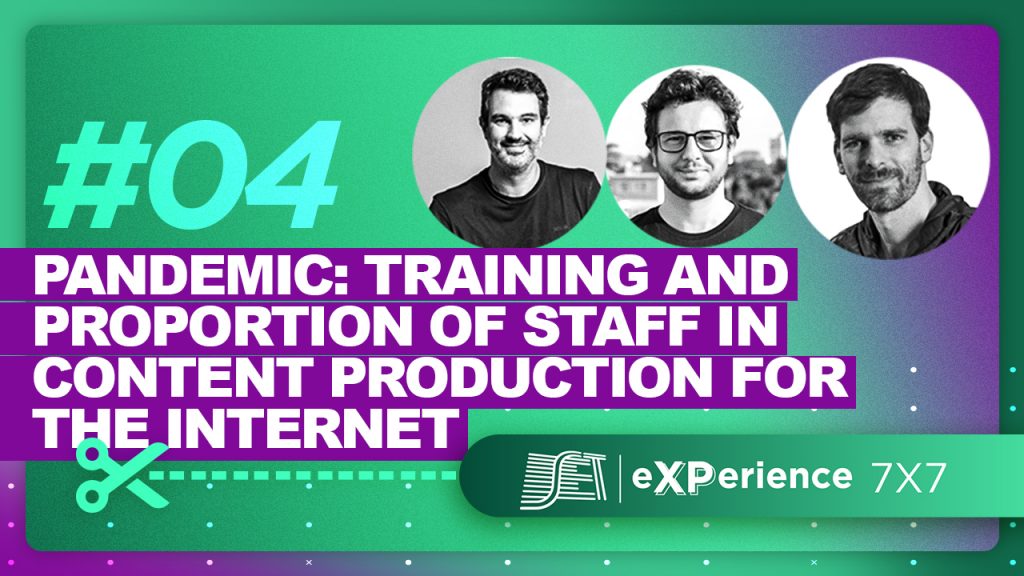 Pandemic: Training and proportion of staff in content production for the internet 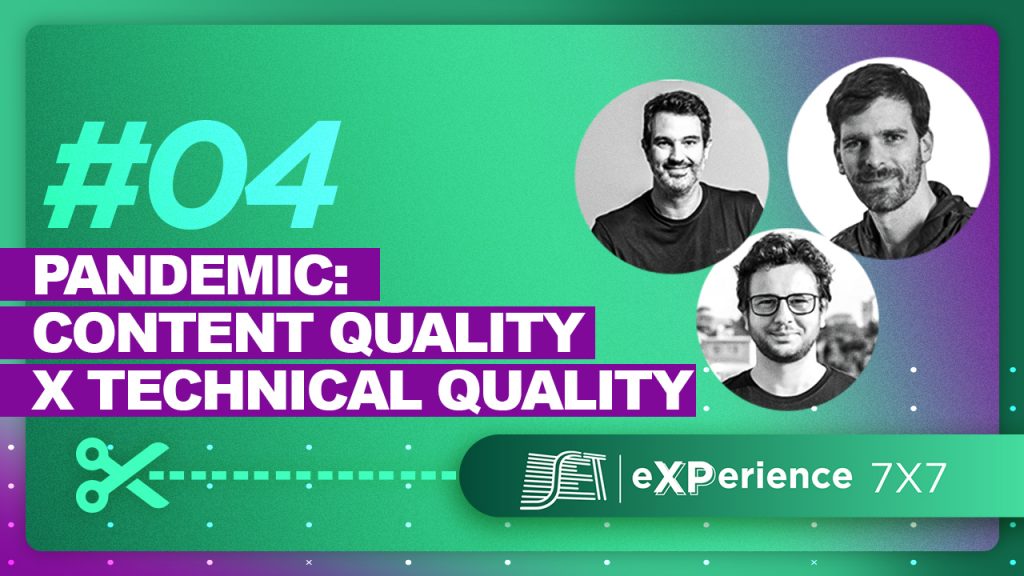 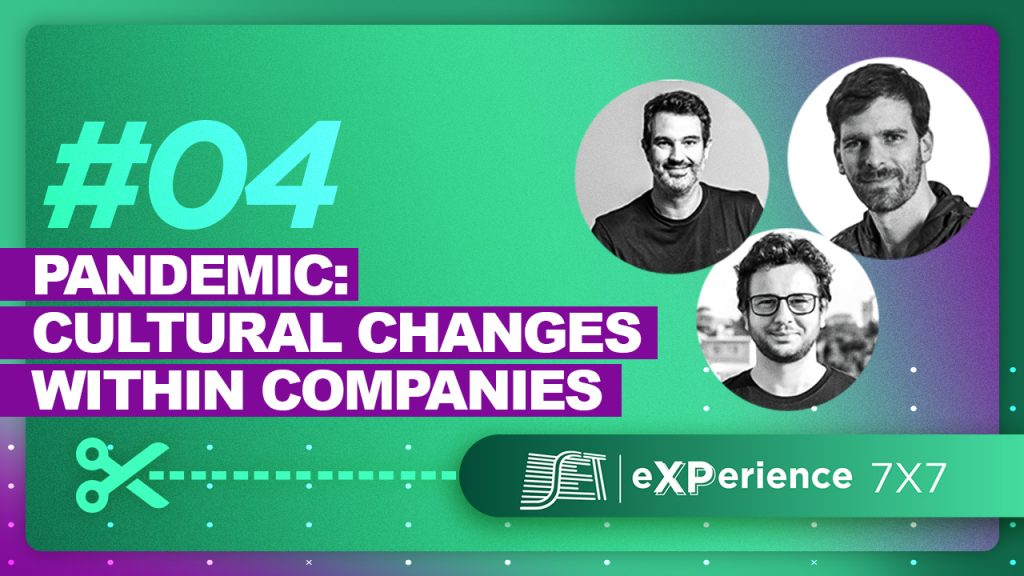 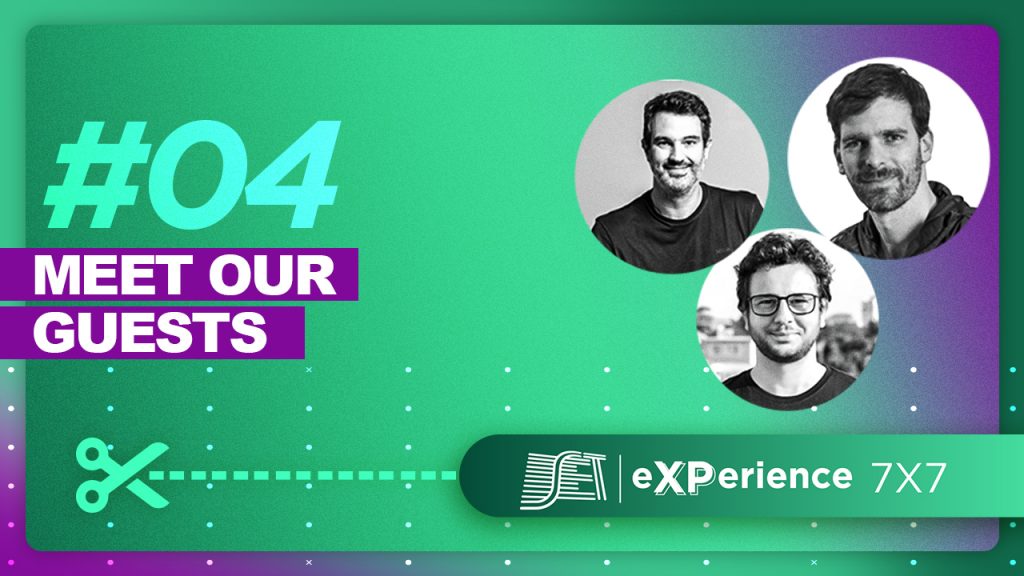 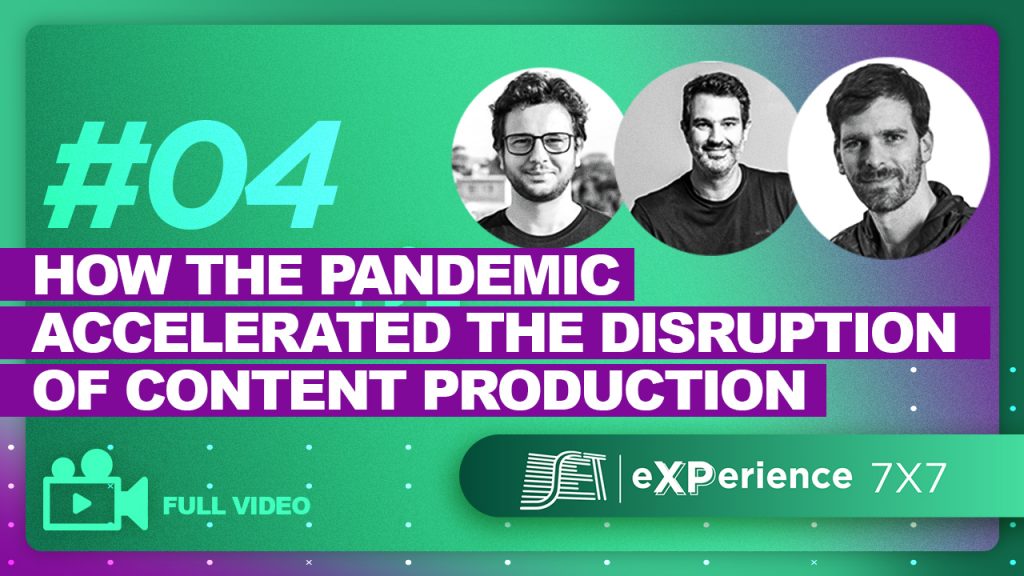 How the pandemic accelerated the disruption of content production 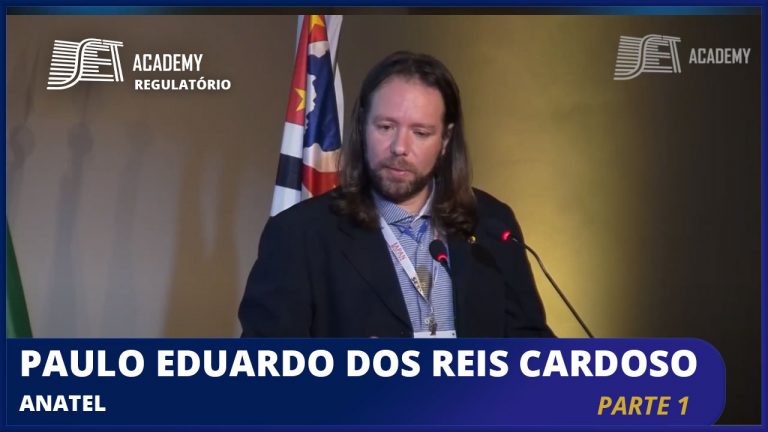 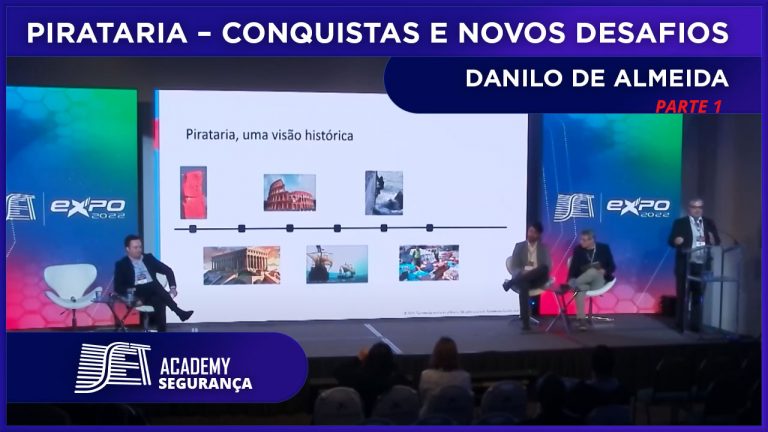 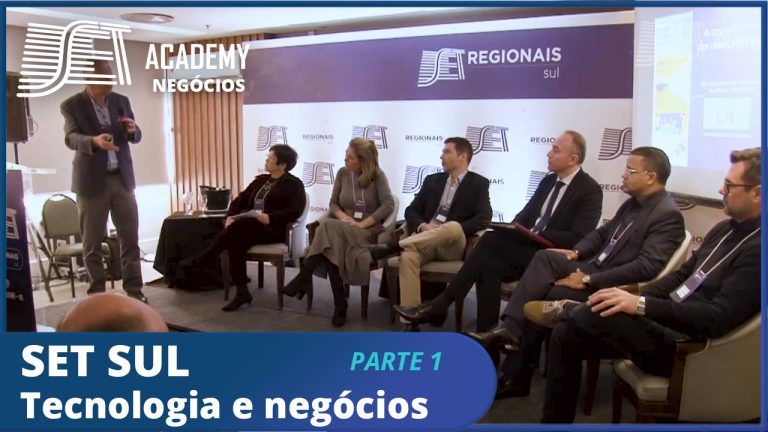 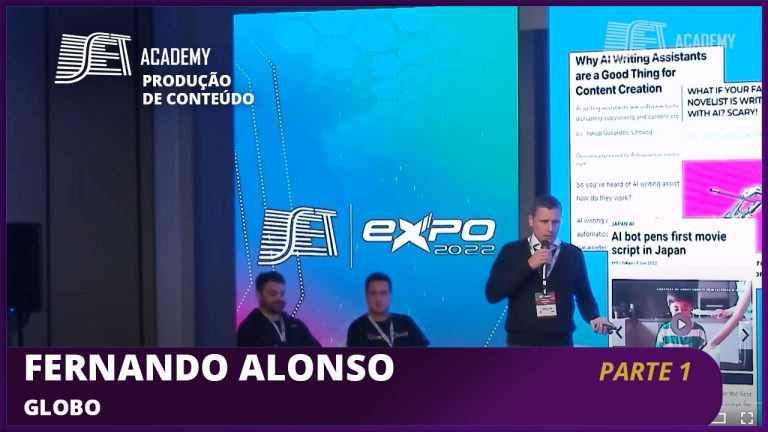