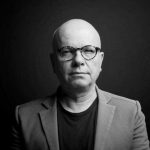 Marcelo Tas is the presenter of the program #Provoca and a commentator for Jornal da Cultura on TV Cultura. Member of the IBMEC Teachers Council, responsible for the Chair of Innovation and Journalism.
Graduated in Civil Engineering at USP, Tas is a communicator, actor, journalist, screenwriter, producer and TV director. With around 13 million followers, he is one of the most awarded influencers in the country. Among his works are the fictional reporter Ernesto Varela, the children’s series “Rá-Tim-Bum” (TV Cultura), the distance education project “Telecurso” (Fundação Roberto Marinho/ TV Globo), humorous CQC (Band) and presenter of the reality Battle Makers (Discovery).
Marcelo Tas is the creator of “Beco das Palavras”, an installation by the Portuguese Language Museum (São Paulo) and of “Humano”, an interactive game at the Museum of Tomorrow (Rio de Janeiro). He has been awarded several awards in Brazil and abroad, including the Fulbright Commission scholarship, when he was an artist in residence at NYU-New York University, in the United States.

All Videos of Marcelo Tas 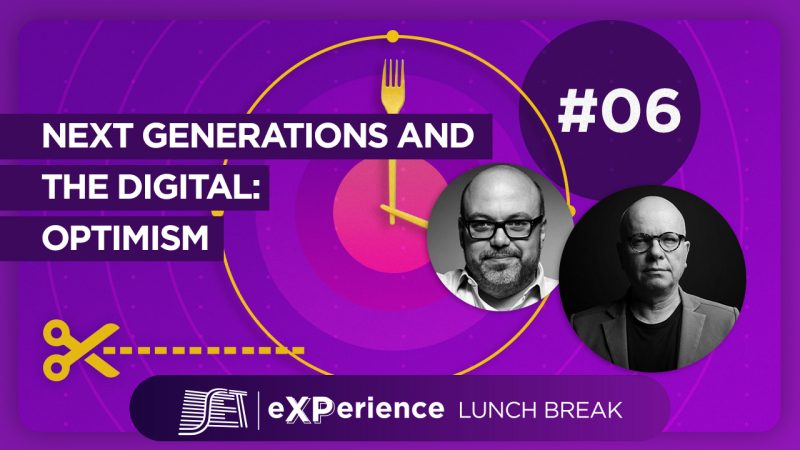 Next generations and the digital: Optimism 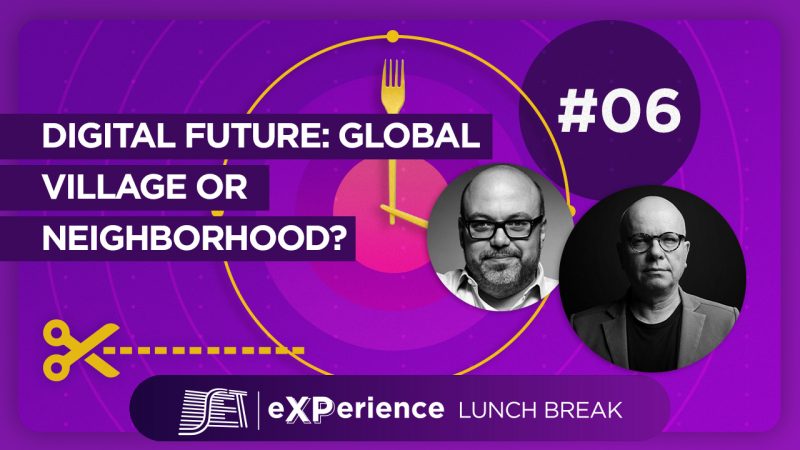 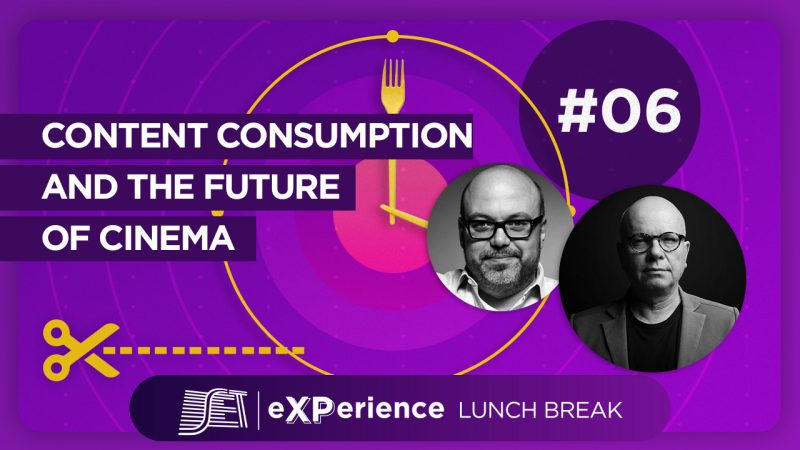 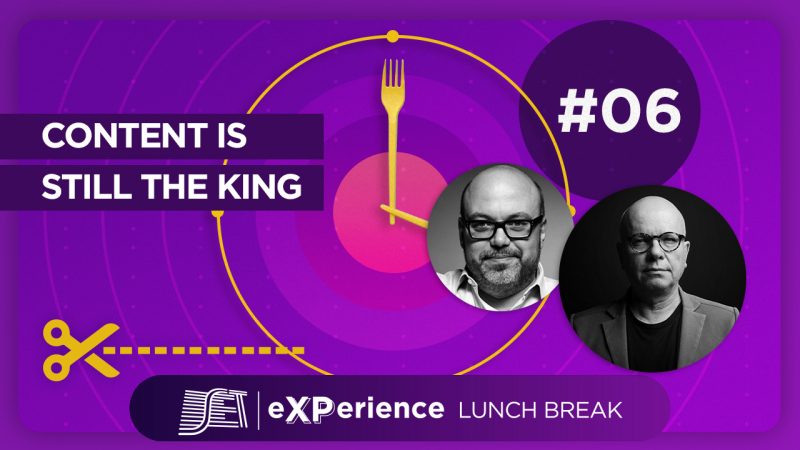 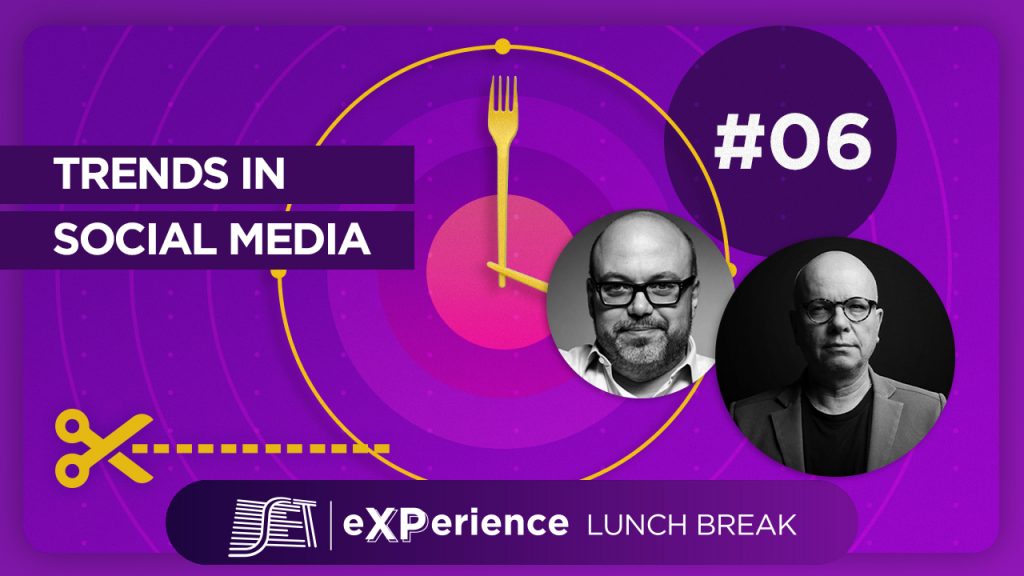 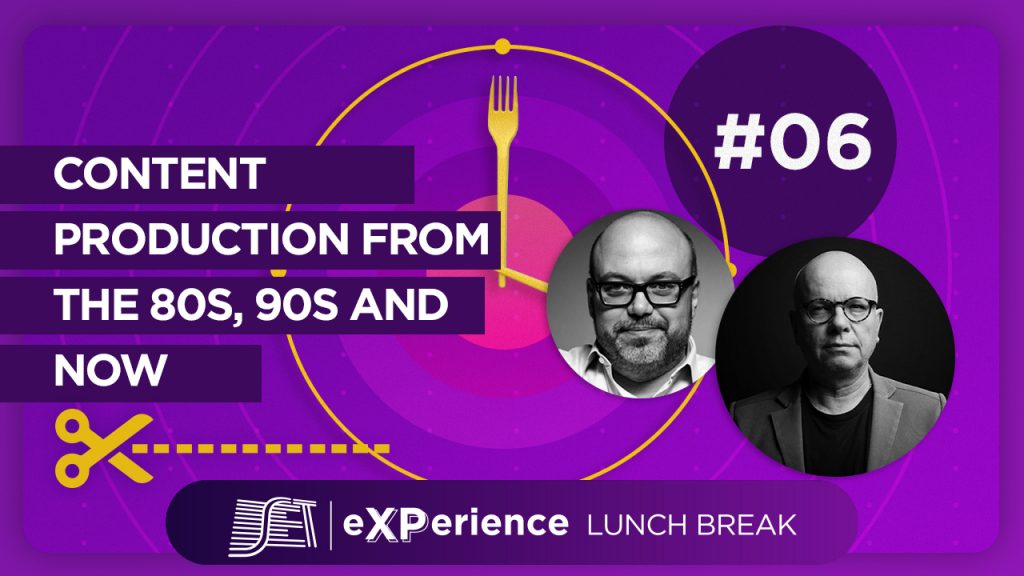 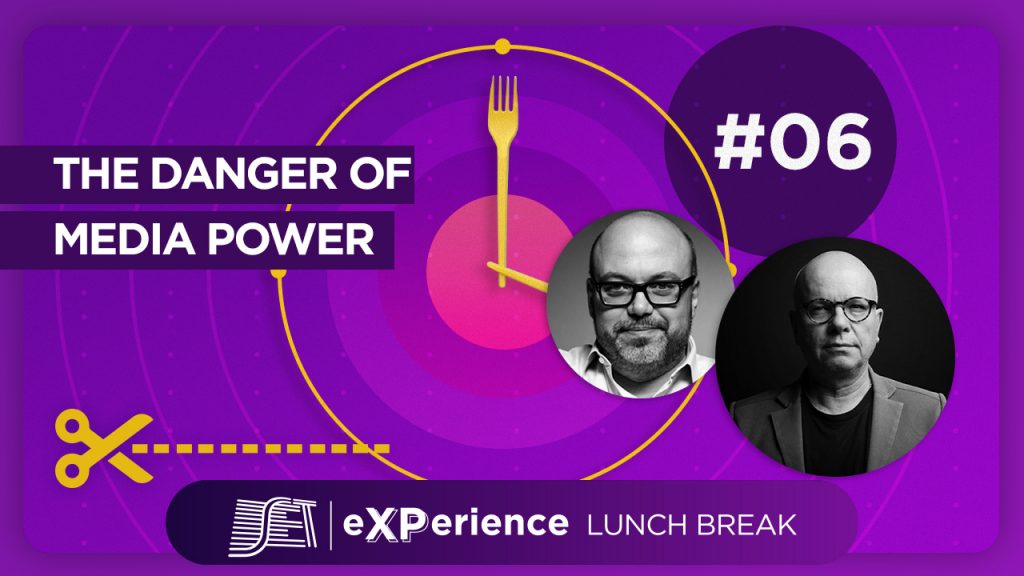 The danger of media power 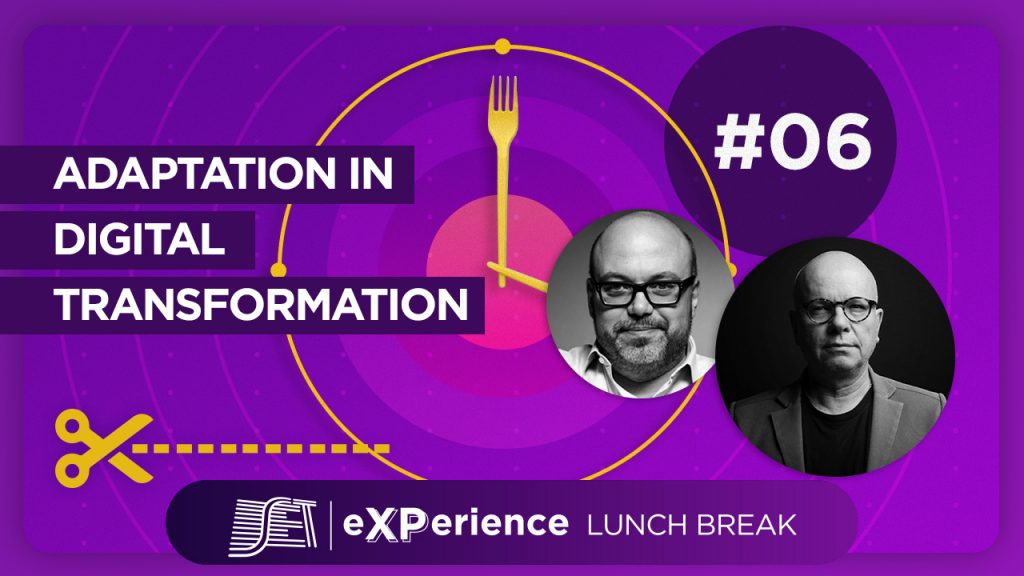 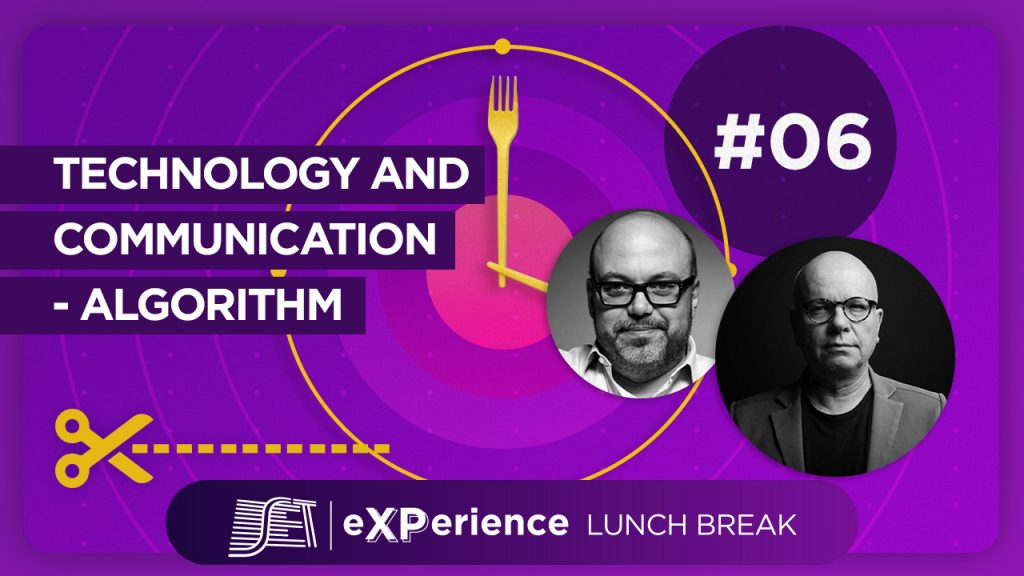 Pandemic and changes in routine 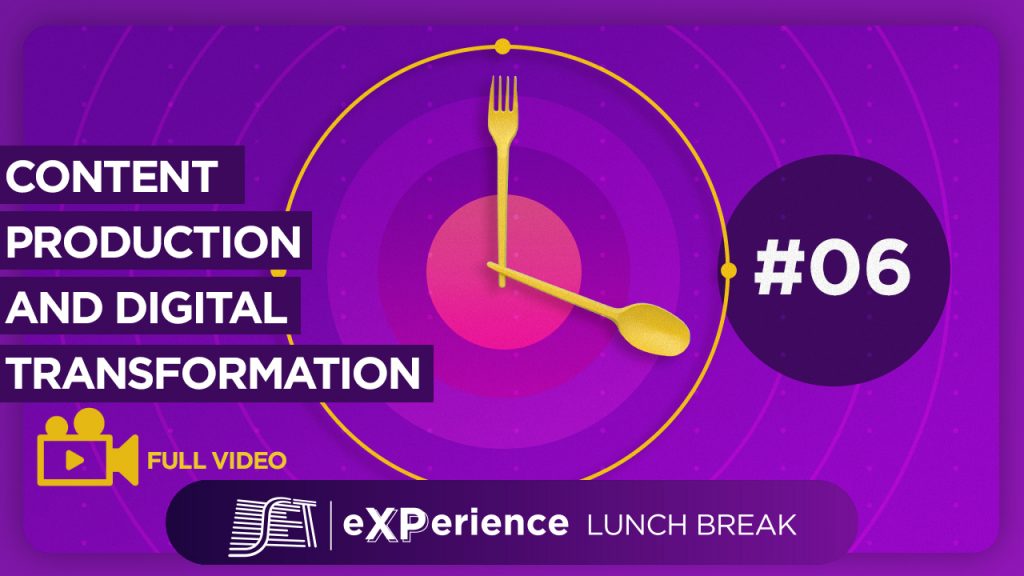 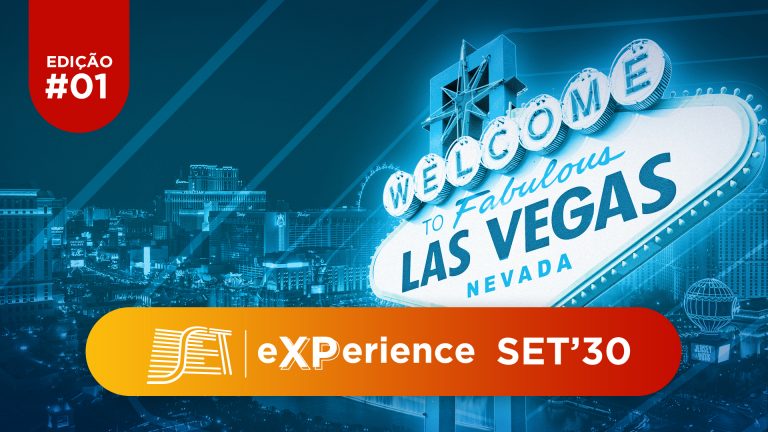 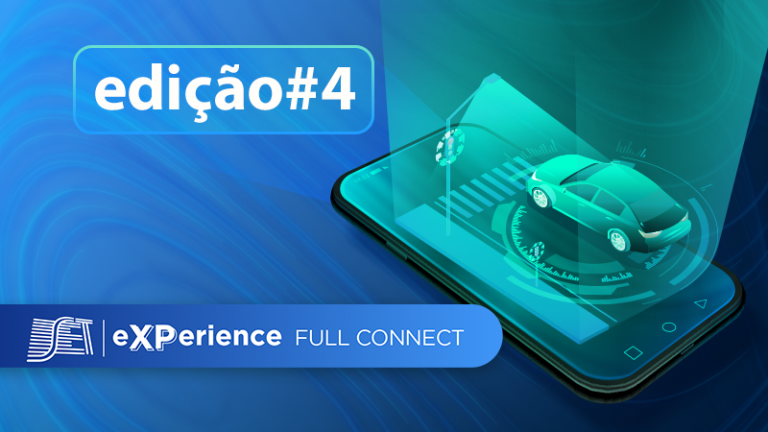 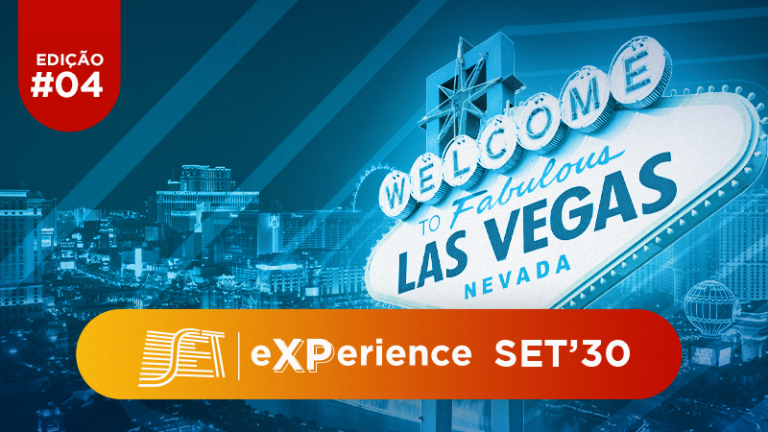 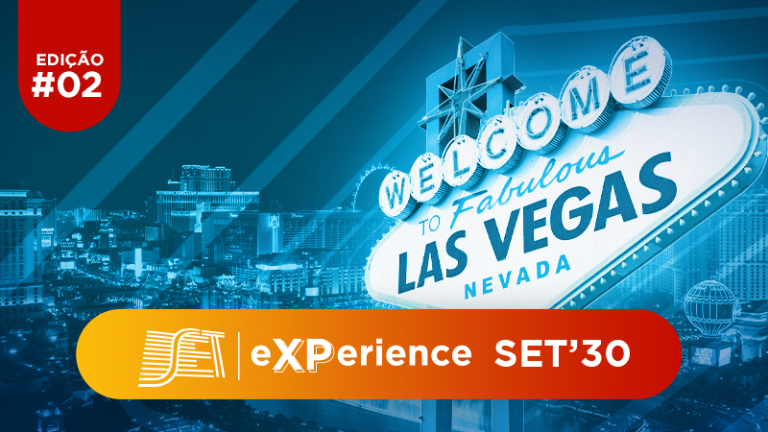 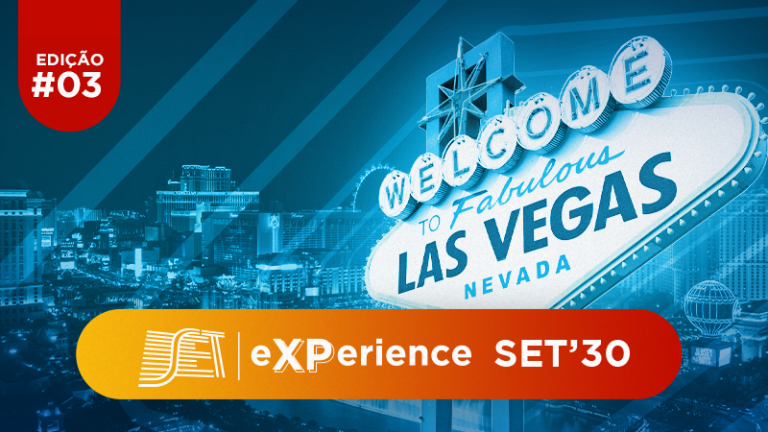