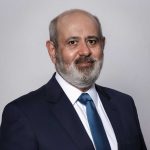 Luiz Claudio Costa holds a bachelor’s degree in Law, journalist and administrator. He started his career in the communication area in 1992 at the newspaper Hoje em Dia, in Belo Horizonte, where he stayed until the beginning of 1994. He then started working at Record TV, where he directed affiliated stations in Goiás, São Paulo, Santa Catarina, Rio de January, Paraná, Minas Gerais and São Paulo. In 2004, he migrated to another channel in the group, Rede Mulher. In 2006, another challenge: he took over the direction of Editora do Grupo Record in Rio de Janeiro, thus returning to the graphic area. He also participated in the acquisition process, by Grupo Record, of Correio do Povo, a century-old newspaper from Rio Grande do Sul, Rádio Guaíba and TV Guaíba, shortly after assuming the presidency of the Communication Group in Rio Grande do Sul. Two years later, in 2009 , was appointed General Director of Record TV Brasília. In 2011 he was elected President of ABRATEL (Brazilian Association of Radio and Television), a position he held until June 2017. Since 2013, he holds the Presidency of Record TV. And since March this year he has been president of the SBTVD Forum (Brazilian Digital TV System).

All Videos of Luiz Cláudio Costa 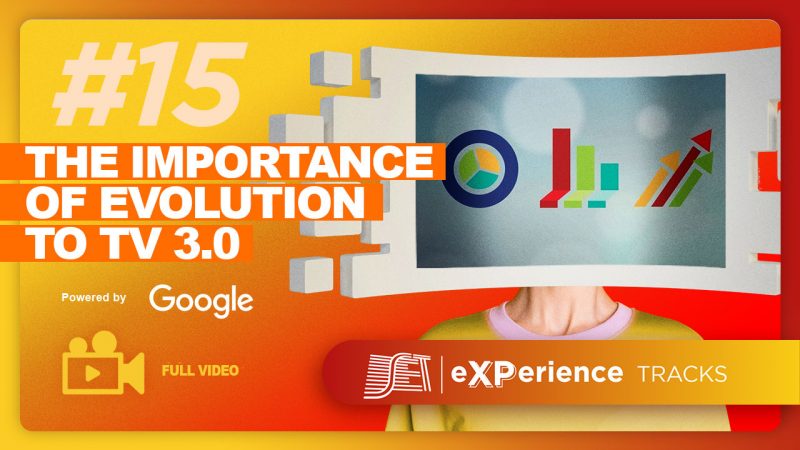 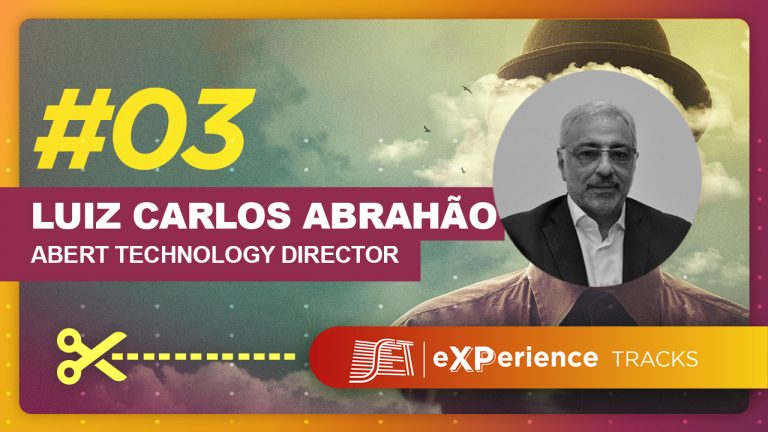